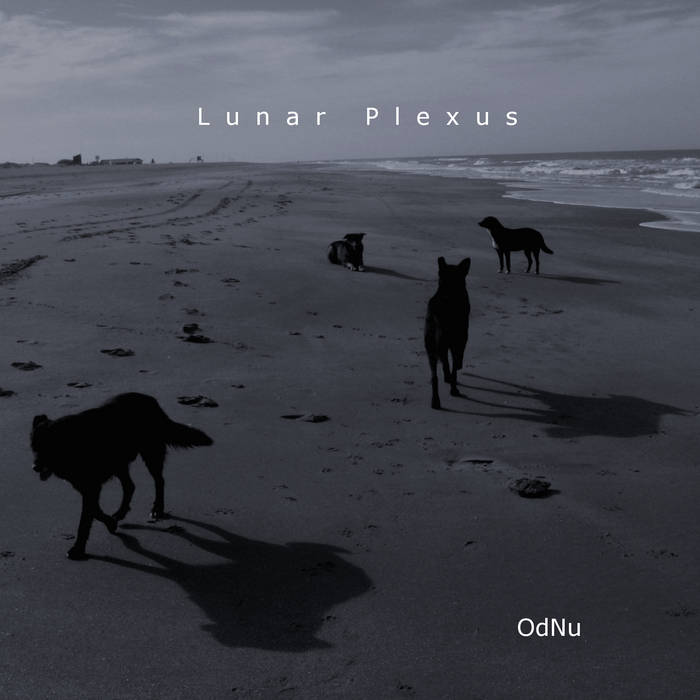 The Lunar Plexus is a center inside the human brain where both pleasure and pain are stored. The action of the Lunar Plexus is to cool the body and mind thus creating a tranquil state in order to experience the core of being.

With the use of laptop and custom made VST’s to process various instruments and field recordings…Odnu’s album “Lunar Plexus” twists and spirals through emotions tapping into that part of the brain that the album is so aptly named after. His deconstructed guitars decay echoes into the atmosphere… where cloudy moments glimmer. The sun sets in dissolving memories and imprinting mystery. Close your eyes and let the rhythm of the sea inside…ocean blue embrace you with this momentary glimpse of bliss.

Odnu’s music is honest, compelling and from the heart. His compositions are a direct reflection of his life and the ambiance that surrounds him. After a lifetime of living and music making in cities (Buenos Aires, New York City and Los Angeles) it was time to get away and go to nature. Thus he found himself moving to a tiny beach town on the Atlantic coast of Argentina for many months.. As the hurriedness of urban life melted away the ocean seeped inside his mind and cooled his soul thus allowing a new sound to emerge and grow. This album “Lunar Plexus” was created during this time.

the soundtrack is an excerpt from the track “Nonbeing” on the “Lunar Plexus” album.
Directed and edited by Michel Mazza.