Rising water...A floating room ...A meditation on the beauty of destruction...what is left after we depart ... 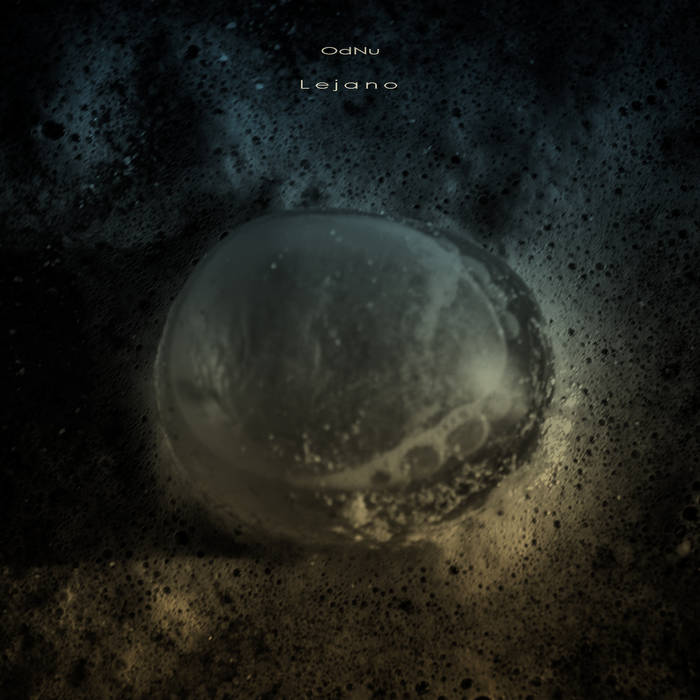 Lejano, OdNu’s new full length ambient music release on Girasol Music Record Label is a new direction in both recording and performance for the artist… OdNu otherwise known as Michel Mazza has been producing electronic music since the mid 90’s. His styles of music making are always experimental and vary and stray into different electronic music genres from ambient to techno to downtempo to IDM to soundtrack…His style of composing makes use of a wide variety of instruments, field recordings and sounds. His compositions are richly textured, cinematic and compelling.


The album Lejano, (which means far away in Spanish) is the product of two years of experimenting and recording with midi guitar. OdNu found a way to improvise, record and perform by using the midi guitar to trigger different sounds and samples of his own recordings. Firstly, OdNu gathers elements that relate to each other from his original and self created library of field recordings, recorded guitars, clarinets, bandoneon, piano, voice and other instruments and sounds… and then organizes the sounds and assigns them to different frets on the midi guitar which creates the basis for improvisation… Each song on Lejano is an improvisation following this process and each song was recorded in just one take.


The results are as unique and interesting as the process. On each track you’ll find melancholic guitar melodies that lead you through mesmerizing and densely textured landscapes. These ambient experimental landscapes feel like foreign atmospheres, like lost sentences in letters that forgot to be sent, like dreams flooding to the surface, like objects falling in slow tumbling winds, like clouds of syncopated mystery. We recommend that you lie down on the floor while listening and enjoy the fall in….

The full album will be released with an accompanying digital book of photos, art and poetry created by the artists OdNu and idiiom of Girasol Music Label towards the end of August 2017. On July 20, 2017 we will premiere the music video for the song “Floating Room” and the track will be available for free download. The video was directed, edited and produced by Michel Mazza. It’s a beautiful ambient video that is literally a floating room that ebbs and flows along with the ambient guitar textures of the music.

All tracks were recorded live on a midi guitar and ableton live between 2015 and 2017
Composed ,performed and recorded by Michel Mazza
Mastered by Taylor Dupree at 12k mastering
Cover art by Michel Mazza