Preview from the track "Winter Sun" (Animated Drawing by OdNu) 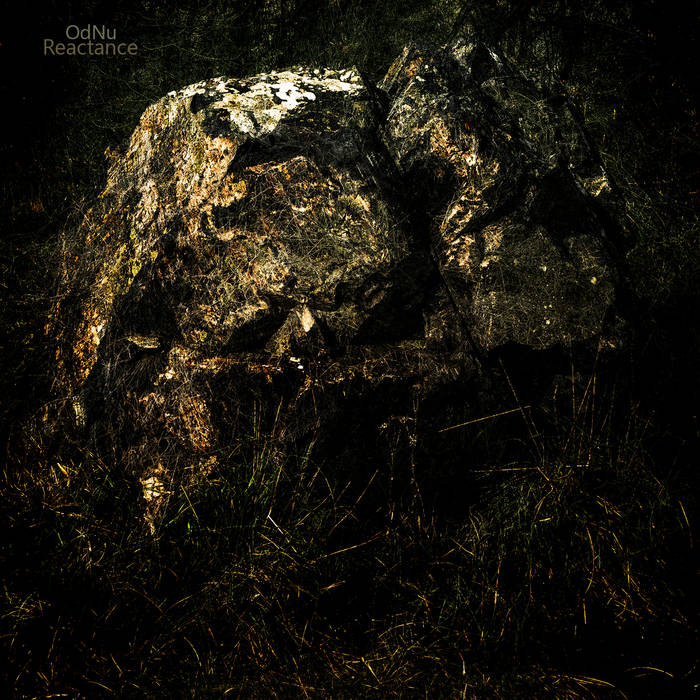