Preview from the track "Cayenne" (Animated Drawing by OdNu) 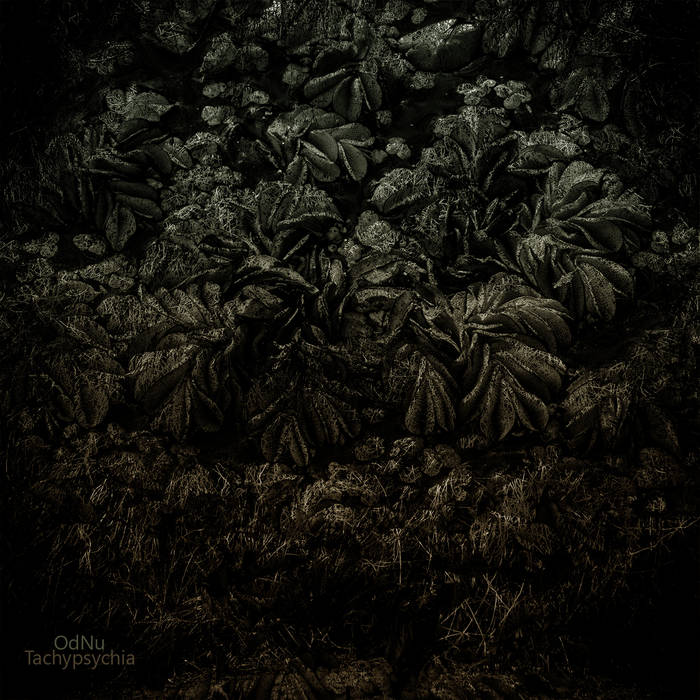 All tracks composed by Michel Mazza